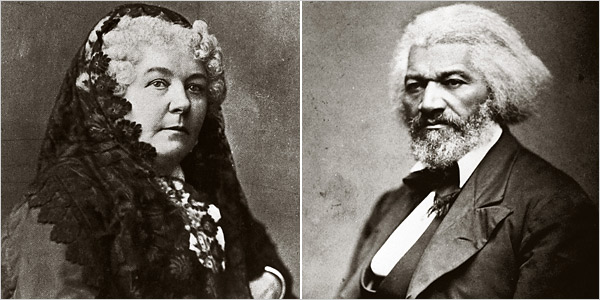 In a New York Times feature, Mark Leibovich analyzed the relationship between the women’s rights and civil rights movements in American history and implications for the 2008 Presidential race.

“Breakthrough politics can be a zero-sum game, with distinct groups striving for a finite piece of the change pie. It brings to mind that the civil rights movement and the women’s movement have a long, complicated history dating back to abolitionism and the origins of modern feminism. While they have been philosophical allies, sharing goals and ideals, there have also been periodic collisions that could bespeak an inevitable friction as Barack v. Hillary moves forward and, potentially, in directions far less seemly than they have to date.”

Quoted in this article is Dr. Sara Evans, a professor of history at the University of Minnesota and a member of Friends National Advisory Council.